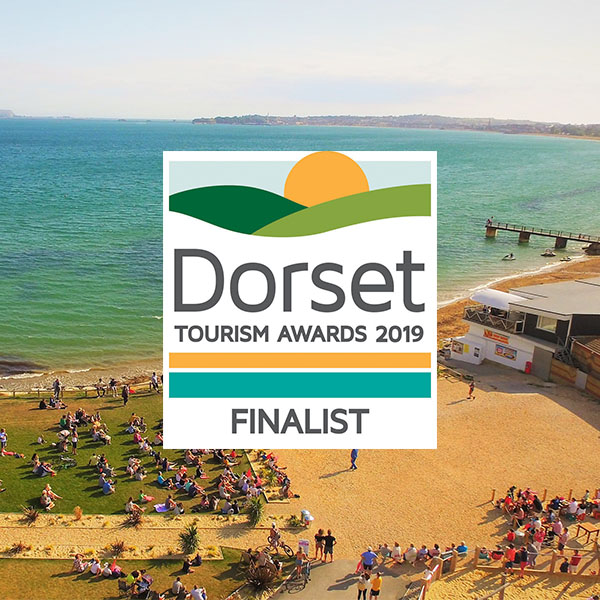 Waterside Holiday Park and Spa, based in Bowleaze Cove, has been named as a finalist of the Holiday Park of the Year category of the annual DTAs. After being shortlisted for this year’s awards, the judging panel visited the holiday park earlier this month and took a tour of the facilities as well as speaking to different members of the team as part of a
mystery shopper-style judging process.

Members of the team from Waterside holiday park will now head to a glittering awards ceremony at The Tank Museum on Thursday, October 17.

The awards will be hosted by BBC Radio Solent presenter, Steve Harris, with Simon Cripps, chief executive of Dorset Wildlife Trust, serving as the guest speaker.